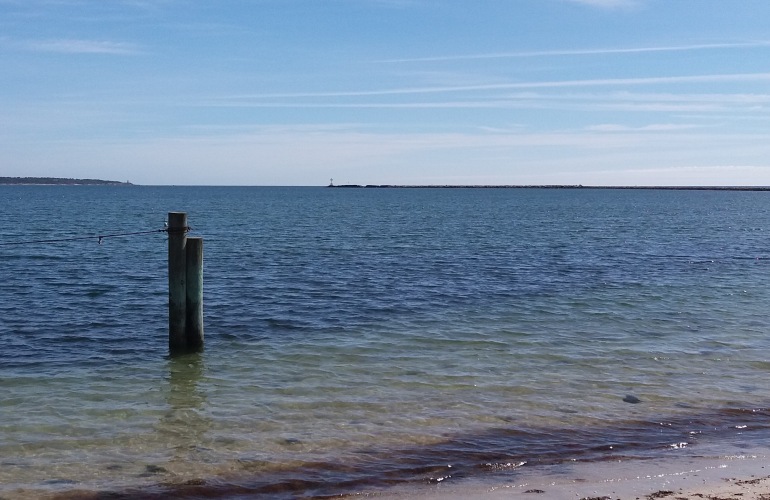 Over the next couple of weeks there will be stories about Miriam’s Stay Abroad in Boston. If you haven’t already check out her other entries. They will be links after this entry. I hope you enjoy! XoXo, Jasmin

While I was living in Malden and working in Boston, I didn’t see just Malden and Boston, obviously. I took occasional trips to Cambridge, mostly for partying, since Cambridge has some great partying spots, such as the Middle East and the Middlesex Lounge. I did, however, have to get used to the fact that those places were pretty much dead until 11 pm, and only then did the party actually get started, which made next to no sense for me because those people who could not afford a cab or an Uber had to leave at 1:30 am to catch the last Red Line. Oh yeah, and briefly before I left the late night service of public transportation was shut down entirely, meaning the last Red Line left  at 12:30 am. In a University-populated city, that seems like the worst idea possible to me.

Of course, though, I also had to visit Harvard and MIT. I guess if you are staying in Boston that is a given, right? 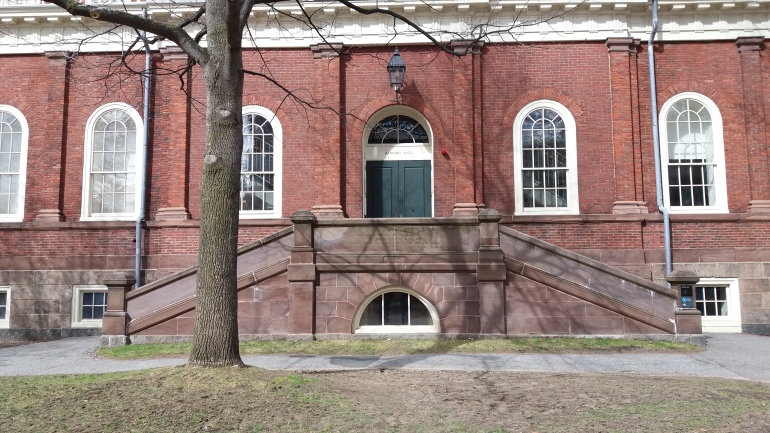 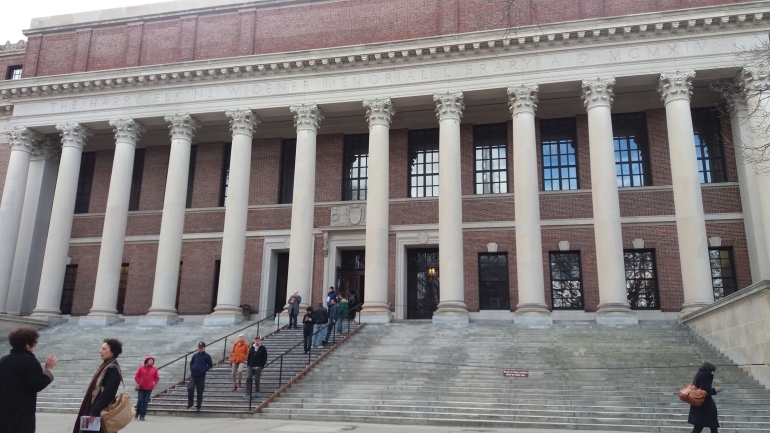 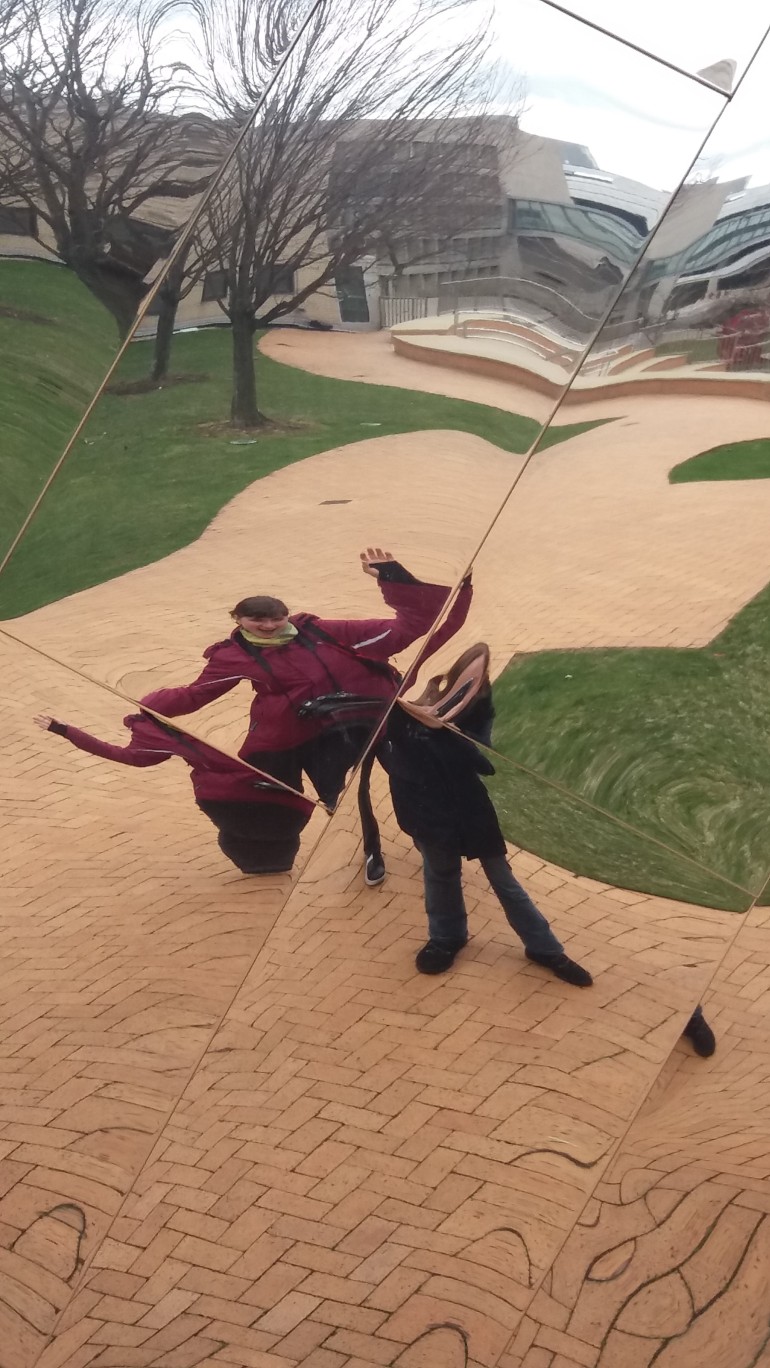 On one sunny day in March, me and my fellow interns rented a car and went on a road trip down to Cape Cod, and it was absolutely beautiful. First we made a brief stop at the Kennedy Compound in Hyannis Port and visited the beach there, before driving further along the Cape until we arrived in Provincetown. It is a small place, and since we visited it off-season, it was mostly deserted, but it was beautiful nonetheless. It was freezing cold that day, as well, but because the sun was shining and I was at the beach, I could not have cared less; I could have just stayed there, waiting until summer would come around. 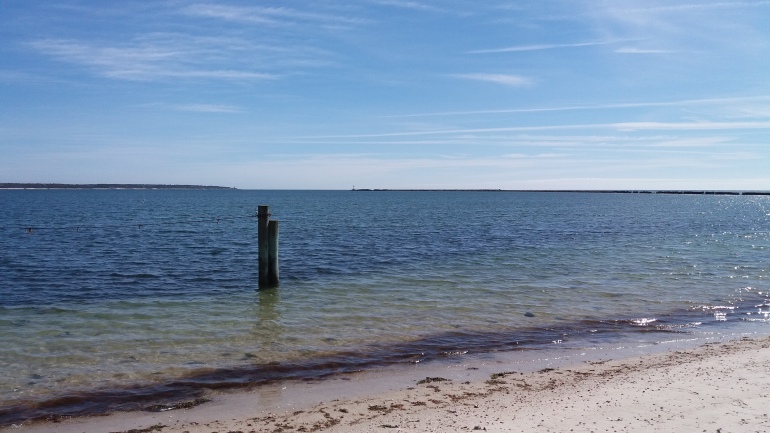 On one occassion I was asked to accompany my boss to an exhibition in Portland, Maine, so of course I said yes (I think my answer was something along the lines of “How can I say no to that?”), because, how many chances will I have in my life to see Maine?

We drove there in a rental car, and because I mentioned that I hoped we would see the coast at some point, my boss (a really awesome chick named Katharina) made a 30-minute detour to Kennebunkport just so I could see the ocean and walk up and down the beach once. That is really all we did, because it was below 30 degrees (Fahrenheit) on that day, but you can not tell from the pictures, it was so beautiful.

The exhibition was called FLAME (Foreign Language Association of Maine) and it was set up inside one hallway on the first floor of the Holiday Inn in Portland, where no sunlight could reach us. It was uneventful, but fun. If you have ever worked at some kind of trade fair, you know it is a lot of fun talking to the different people and trying to interest them in whatever you are representing, especially if you can do it like we could, by throwing merchandise at them (not literally, of course). Because we spent most of our time cooped up inside the hotel, we did not get to see much of Portland, but we did take the time to go out for dinner, and what I could see, I liked. 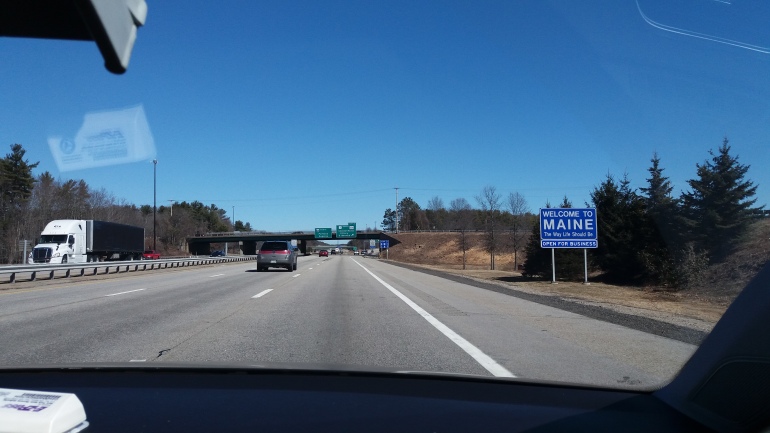 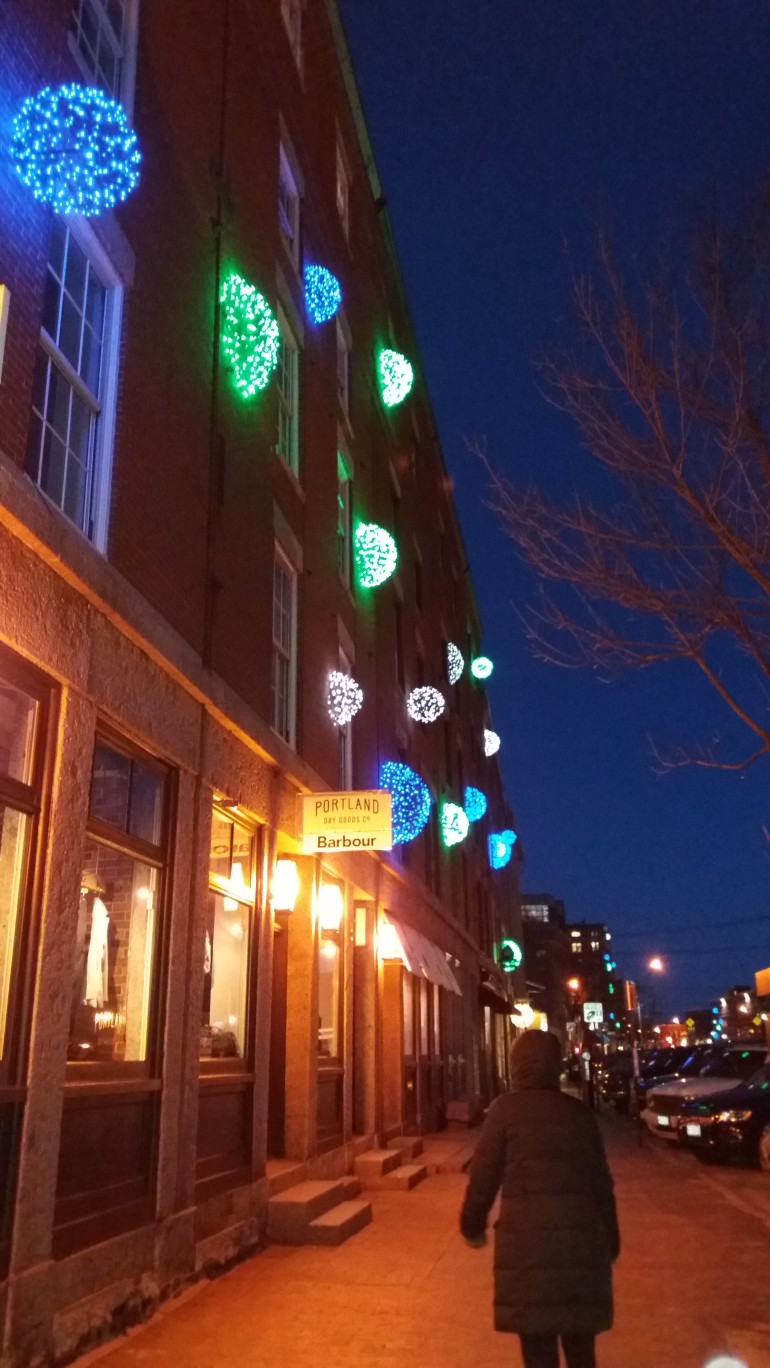 Here you can find her other entries about her stay abroad:

You can find Miriam on those social media platforms:

Hey my loves, I hope you love my blog as much as I do. Please enjoy the weekly blog entries and be excited for a lot more to come. XoXo, Jasmin. View all posts by Jasmin

This site uses Akismet to reduce spam. Learn how your comment data is processed.

Hey my loves, I hope you love my blog as much as I do. Please enjoy the weekly blog entries and be excited for a lot more to come. XoXo, Jasmin.